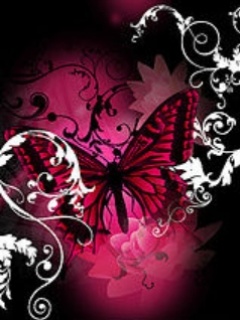 This isn’t really a post. It is just a big Thank You! This morning I just hit the 6000 reader mark, and I could not have done it without you! Because if you weren’t reading this I would have one less reader and would not be writing this post. You are awesome.
When I first started blogging I had no idea any of this would happen. I figured a few people may read my stuff (mainly friends and family who would have no choice). I thought maybe a few random strangers on the internets would stumble across it. My goal was to get 100 people to read at some point in the future.
I am truly amazed at what has happened. And a little bit shocked. I am grateful and thankful that you all have hung in there through the ranting, the writer’s block that seriously would not go away, for like a month, and most of all through my quirky/(really bad) sense of humor.
If you guys weren’t here this blog would not exist. I mean, I would still write, but if I blog and no one reads it, is it still a blog? I think I am mixing metaphors, or confusing rhetorical questions, or one of those.
Either way, before I continue droning on and on, I just want to say THANK YOU for allowing this to happen. 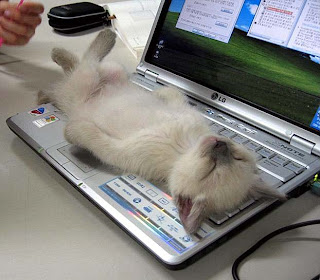 UPDATE: Hubby just informed me that this post sounds very bitter and angry, and it was probably much more funny in my head than on paper. Maybe so. In fact, probably. But I assure you the following post was intended solely for entertainment purposes, and should be read as comedy. Disclaimer over.

Dear friends,
I have been meaning to tell you this, and looking for a nice way to put it. I have not found any, so I am just going to say it. It is your fault I am not more creative (which is probably why I could not find a better way of putting it, because I am not creative enough).
I sense you are currently gasping right now, shocked at my accusation. I wish it weren’t true, but unfortunately for all of us, it is. Whenever I have extra time (which is not often, and by “extra” I mean when I am slacking off on something else more productive that I could be doing), I like to read others’ blogs. Especially the funny ones.
In reading some of these wonderful blogs I noticed a pattern. A lot of them quote conversations they have had with friends, and go off from the witty and whimsical things their friends said to write the rest of the posts. So it goes to follow that my posts are not funny because my friends don’t say enough entertaining things. How can I write creative posts when you guys don’t give me any material to work with?
While Triciais off bribing squirrels, I am waiting for my cats to stage a coup (I will take anything I can get). In the meantime, feel free to follow my boring blog. Since I may have just lost several friends, and therefore further depleted the material jar, this blog is only going to get worse. Which I guess can be comical in and of itself.
Since you are my friend, I urge you to start being more funny. Otherwise we can’t be friends anymore. I hope you will understand.
Most Sincerely,
Christene 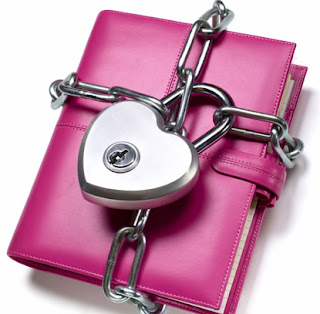 I started blogging a little under two years ago after I had my daughter. At that point I never saw myself as a full time blogger, nor did I really think I would end up with my own blog. I was blogging for Yahoo! Shine.
As a new mom I had a lot to say about my newfound role, and I saw blogging as a medium to vent, inspire, inform, and vent some more. Originally I started writing in a journalistic sense, and by this I mean as a way of keeping a journal, not what you would first think. Because I am no journalist.
Oddly enough, the more I wrote, the more I realized that most of the topics I had originally wanted to write about were really not that writable. The online world is smaller than you would think and voicing my opinions would, a lot of the time, offend others. In fact, I realized this very early on, when my posts were racking in several hundred, to even several thousand, comments on Yahoo!, and sometimes make front pages news due to their controversial nature. Hubby and I would joke about how I had a knack for pissing off people. And the funny thing was, I was actually censoring myself! Had I spelled out exactly what I thought, I might have inadvertently started an online war and find myself banished from the online community altogether. Or even worse, offend those closest and most important to me, and find myself exiled from family and friends.
So I channeled my writing into different directions, and found ways to teach and sometimes motivate. Honestly, I have no idea how the latter happened. But it did, and it was awesome! It still is. Whenever I get a message thanking me for something I wrote, or a comment letting me know I have made someone laugh, it makes me smile.
Yes, I had a purpose when I first started writing. It was a selfish purpose which never truly got fulfilled. I may not always be able to say exactly what I feel. Some topics are, and always will be, off limits. But I could not be happier with the outcome. And thankfully I have a very close and dear friend to me who listens to all my rambles on an almost weekly basis. I guess that makes her my human blog? No? Ok.
How do you vent your frustration with… well everything? Do you write it down? Is it private or do you share?