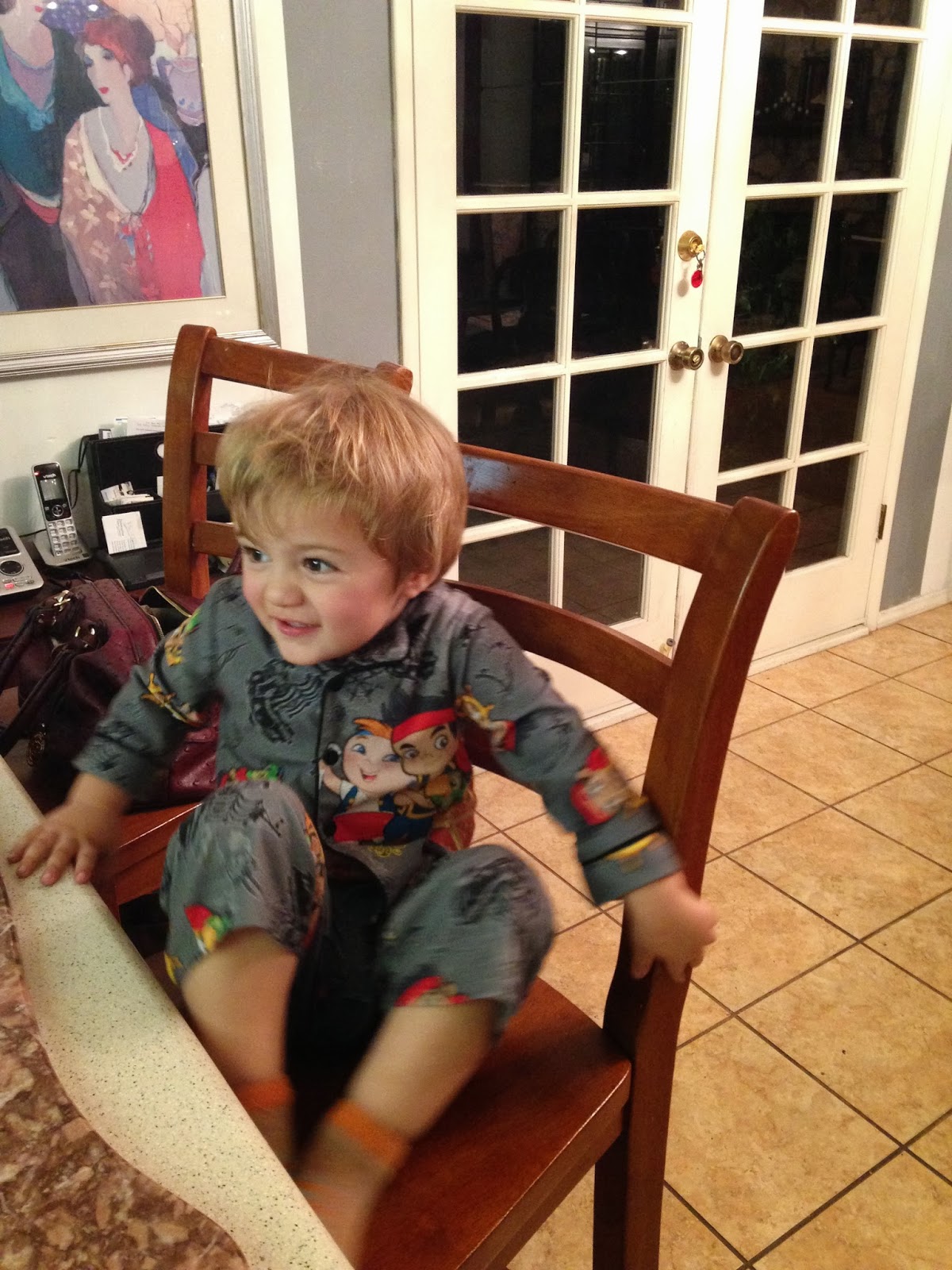 This morning as I was getting Ducky dressed, a spider started crawling on him. We both got scared. He jumped up, and started pointing. I started panicking and screaming. We then started jumping around, as I am trying to get him to shake it off. But then I was afraid the spider would land on me so I ran across the room. He didn’t know how to get it off himself since one and a half year old boys aren’t exactly known for their coordination skills. Apparently neither are thirty year old women.
As we are jumping around and squealing Munchie walks in and asks what is going on:
Munchie: What is going on mommy?
Me: I am trying to get a spider off of Ducky!
Munchie: He is over there mommy *pointing at her brother*
Me: Yes hunny, but I am trying to get the spider off of him from over here…
After more commotion Hubby walks in, as I am pelting my son with stuffed animals and attempting to enlist my daughter to help. (That mother of the year award is bound to arrive any day now. I am sure it just got lost in the mail).
Then Ducky starts running towards the door. So now I have a moving target. But that is okay, I live in Simi Valley. Which is like Texas. We all have great aims. I am pretty sure that was a requirement for moving into the neighborhood.
By now I was sure the spider was had gotten off of him. You know what is way more scary than seeing a spider? Not knowing where the spider went. I walk down the hallway as if I am navigating a mine field. Luckily I have light colored floors. (When I redid our floors I had spiders in mind). I thought I saw something moving towards the den area. I was thinking about throwing a shoe at it, but by now both the kids had migrated towards the den. For those of you who have never seen my shoes, they are not really get-hit-in-the-head friendly. So I did what any rational woman would do, and briefly contemplated burning the house down. Spider would never get out in time! Then sanity kicked in again.
So now, aside from the college fund I created for the kids, I will also have to build a therapy fund. For when they turn thirty and start remembering all the things Mommy did. 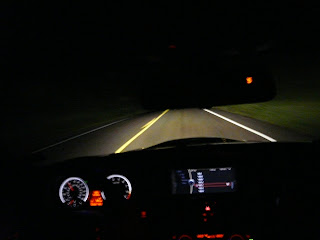 I think my son has a crush on me. I also think that is called “mommy issues.” Ducky, who is one and a half has a vocabulary of about ten words. And two of them are “mommy hot!” I was creeped out and hysterically laughing at the same time. At his age shouldn’t he have a crush on Dora or something? For those of you unfamiliar with the show, it is one of those interactive shows for kids. And I don’t know what is weirder, talking back to the cartoon on TV or the awkward silence as she stares at you waiting for an answer.
“How many keys am I holding?”
I stare at the screen as she stares back at me. I look around the room. I give in.
“FIVE!”
Followed by my daughter: “Good job mommy!”
I can count to five. I should get a sticker for that. Which is more than I can say for my other counting skills.
I had a birthday outing recently (two months ago), and only two people showed up. Apparently you can only turn thirty so many times before people stop coming.
I guess I should turn 40 soon. I don’t know. I have been lying about my age for so long I am not sure where I am. I looked at my driver’s license to try to figure it out. But I am terrible at math. I came up with 19, and that is probably not right.
I guess I will just be 30 for a few more years. But that is okay. In my family you can say you are thirty until you are in your fifties, and no one notices. I mean, my dad is in his seventies, and women are still saying “OH MY GOD your dad is so hot!!” First of all, don’t ever say that again! Second of all, yeah, OK, maybe.
I still don’t like to admit it. I know my mom thought that at one point. But that is as far as I want to go with that.
As I was driving down PCH today (pictures to follow on Wordless Wednesday), I had my Fleetwood Mac CD on (Rumours). The kids were occupied with toys in the back seat and I was singing along with Gold Dust Woman, Oh, Daddy, and The Chain.
If you are curious (and you should be, because these are amazing songs!):
Gold Dust Woman (one of my all-time favorite songs)
Oh, Daddy
The Chain
I just found out Fleetwood Mac is coming to the Hollywood Bowl in May. I am very excited because I never thought I would see them. According to my math skills, they were famous many years before I was born. I tried buying tickets tonight but they are not on sale yet. By the way, Tanya, don’t make plans on May 25th. Just in case I manage this.
If not, they will be playing up north in the fall. And I happen to be presenting a paper in the same area in October. So if I could just manage to time these two events properly…Maybe…
Knowing my luck that is never going to happen.
In fact I haven’t even checked because I know that is never going to happen. I have terrible planning skills. At this point I am just concerned with getting myself to Washington in a timely fashion.
Speaking of which, I was totally going to tell you about Malibu. But I won’t because that upset Hubby. He got very mad today because I took the kids to the beach. Apparently I am not allowed. I was unaware of the new “No Beach” rule.
Text message convo:
Hubby: How far away from home are you?
Me: At the beach.
Hubby: You are at the beach again?!
Me: Yes.
Hubby: You didn’t tell me you were going to the beach.
Me: It just happened.
Hubby: It always “just happens.” Your compass points to the beach. If I blindfolded you, you could find your way.
He is right. I am very attracted to large bodies of water surrounded by sand.
I did find a new Starbucks today. That always gets me excited. And the kids. Another one of the ten words Ducky can say is Starbucks. And he says it with enthusiasm. We went to this new Starbucks by the beach and the kids were thrilled. Mommy was caffeinated. Everyone was happy.
Who knew so much could happen in one day.