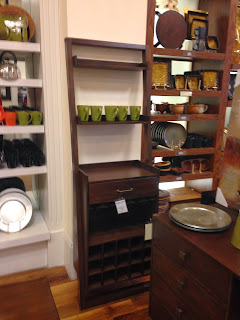 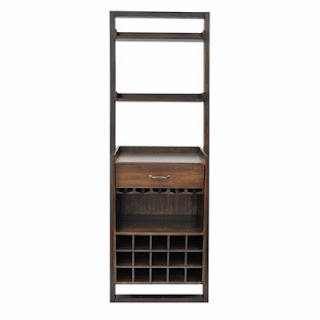 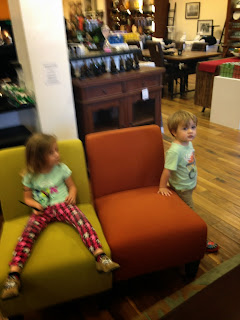 Once we were walking around they wanted candy. This is kind of the tradition we have when we go shopping. Most places have those candy machines around, and a few quarters later the kids are happy and we can continue on. Ally really wanted gum, and I was telling her she can’t have any and to pick something else. She was not cooperating, I finally got her to get another type of candy, and the machine was stuck. I put my wallet down, fidgeted with the machine for a bit, the kids were getting antsy, and as soon as I got candy to come out I just picked up my purse and we walked away. Half an hour later, at the other end of the mall, as I was getting ready to make another purchase I realized I didn’t have my wallet. I immediately realized where I had left it, and we went to the other side again in the event it was still there. It was not. Then we wondered around looking for Guest Services just in case someone turned it in.
I didn’t know where Guest Services were, but I was panicked and practically running from one end of the mall to the other. As you can imagine the kids were tired and not keeping up. I looked behind me at one point and noticed neither of them were there. I forgot about my wallet and started running around calling their names. I seriously looked like an insane person.
I found the kids playing in one of the planters, coaxed them into following me a little more briskly, but not a the original pace I was going, and we ended up finding Guest Services. I have to admit, I wasn’t hopeful. But when I asked the lady, she had my wallet. Someone had returned it, with everything intact. I had my kids, and my wallet.
Ally asked if they could ride the train. I had originally told her no several times, trying to explain that without a wallet we could not do anything. She kept asking and I snapped at her. Now I felt bad, so I took the kids to the train stop and bought them tickets to ride it.
As I was sitting on a bench waiting for them to return, a man came up to me and asked if the kids were mine. I said they were, and he told me I look too young to have kids. This actually happens often, so I just shrug it off, and the conversation usually ends there (“teen pregnancies are hard,” said with a stern face… and yes, I am sure they are, but I wouldn’t know). Not this time. He continued letting me know that I look “too hot. You must have had them when you were ten.” I was still frazzled so instead of giving him an awkward look I practically shouted “do you freaking realize that that would make me about fourteen??” And then walked away.
Once the train arrived I got the kids out and we left the mall. I needed to stop by the store to get bread, but they were too tired. So tonight I will be making home made bread from scratch instead.
I was very bad just now. I bought a new dress. Because I don’t already have a billion, and I obviously needed one more. I believe my birthday dinner will now require three outfit changes since that is the only feasible way for me to wear all of them any time soon. Every hour, on the hour, I will step out to the restroom and emerge in a new outfit. Why hadn’t I thought of this before? Genius!What do you mean that is a terrible idea? Royalty does this all the time. You mean I am not a princess?

In the meantime (while you make up your mind as to whether this is a good idea or not), this is what it looks like (venus.com). 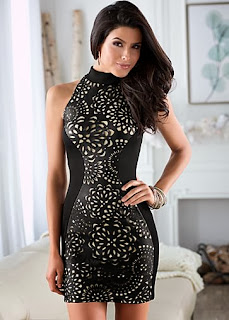 Hopefully this one fits as well as the last one did.

I bought a dress. I know, shocking. But this dress is special because I bought it online, something I have never done before.I have been actively wanting this dress for almost a year now (venus.com). 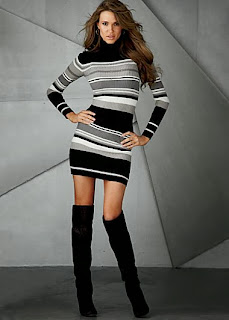 But what if her mid thigh form fitting dress is past the knee and bulky on me? Yes, I know I can return it, but that seems like quite the hassle.

I have similar dresses, so I know the style works for me. But these were store bought, and tried on a zillion times. (The dress in the picture below is actually very similar in style to the one above, but in a different color and not a turtle neck). 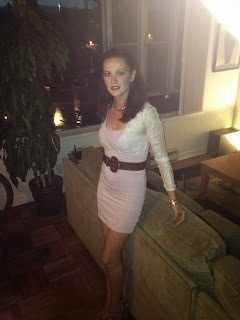 I have been hesitant about online shopping because I have bought tops and jackets online before, and they have never fit properly. The problem is usually the model representation on the site. She looks fabulous, but she has curves, is probably a good five inches taller than me, and has more than likely had the clothes tailored to her exact dimensions.

However, winter is coming, and the dress just went on sale, and I have a new pair of black boots… so…. wish me luck!