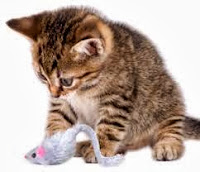 As I was writing one of my recent posts relying on mirror images of creating the self, the article I was reading was heavily laden with Lacanian concepts, including the mirror stage. Further, there was talk of Freud and his analysis of the Fort-da game. For those of you unfamiliar with this study, he observed an infant playing with a toy. The child would throw the toy, perplexed and dismayed by its disappearance, and then retrieve it to find satisfaction. Freud took this to symbolize the child’s yearning for the mother – the toy was a representation of the mother and the child was coming to terms with the fact that even as she leaves, she returns.

I have two, and have watched them play that exact game multiple times. How could they miss their mother when I am standing right there?

Which makes me further question Lacan and his mirror stages. He argues that the infant, looking in the mirror, contextualizes himself apart from the mother, realizing for the first time that he is a separate being. First of all, how does he know this? How can he possibly know what an infant is thinking?

I have seen infants looking in the mirror, and if you ask me, they just look confused. I have also seen cats looking in the mirror. Is the cat for the first time realizing it is not human? Has this cat been looking at me this entire time thinking that it was my replica only to be bitterly disappointed by the recognition that it is a different entity? Is the cat’s meow its agonizing realization of this fact? Or does it just want food?

And what if the food is placed in front of a mirror? Does the cat then have to accept the fact that it is not really eating human food but rather a simulacrum in the form of kibble? If so, then each time my cat throws up on my carpet it is due to the cat’s dissatisfaction with the reality of self, as it rebelliously states “take back your faux chicken cutlets!”

The cat’s cleaning habits are then due to its obsession towards reclaiming the self, a purifying process arising from the death of contamination and a return to the innocence denoted by unknowing. The cat is trying to recapture its state prior to gazing in the mirror.

Unable to complete this process it makes peace with the new knowledge through a complete submersion into the hegemony of the home microcosm. Its subservient role lends itself to a dependency upon the master and thus begins the preoccupation with kitty Fort-da. The cat toy becomes a symbol of the caretaker, and as the cat begins to panic as to whether it will be fed that day, it retrieves the toy mouse, momentarily assured of the master’s return.

My God, I should get this published somewhere! Theory courses around the country would be so much more interesting! How has no one else jumped on this already?

Giant kitty sleeping on the bed. 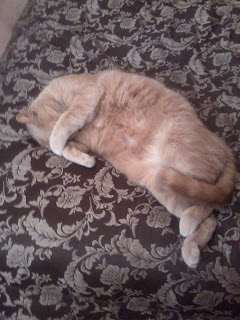 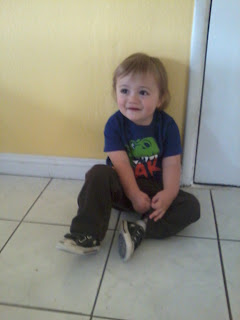 I took the kids to the beach on Saturday. Munchie was walking through the sand complaining about having “beach in her shoes.” 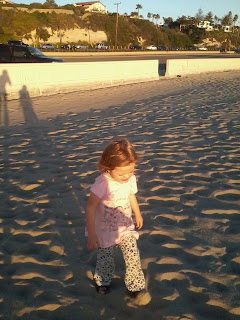 I tried taking a picture with my son. For those of you familiar with my photography skills, this is as close as I got. My hair is doing things I cannot explain. 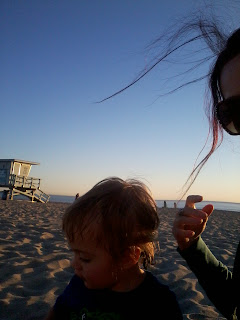 This is second best. I am still not in the picture. My leg, however, made it. And as you can tell, this time of year I am so pale I am reflecting light. 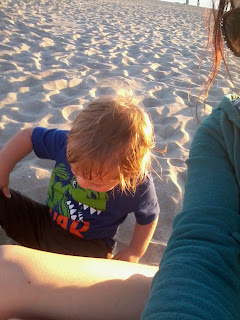 Munchie and Ducky playing in the sand. 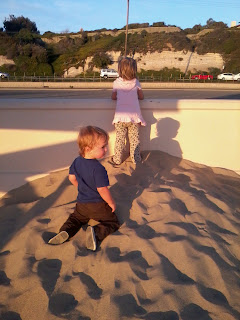 http://feeds.feedburner.com/ConfessionsFromTheCrib
For Today’s Wordless Wednesday I am compiling a montage of ridiculously cute animals… 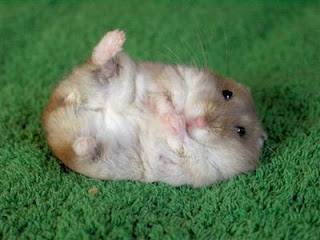 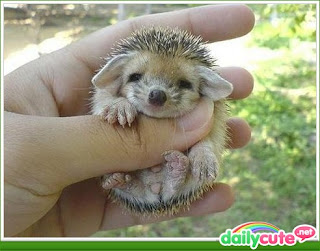 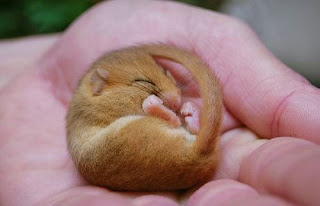 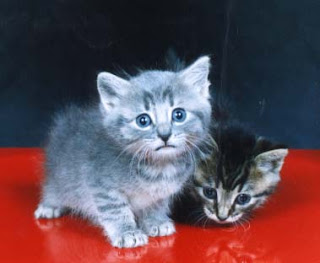 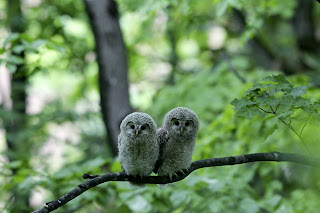 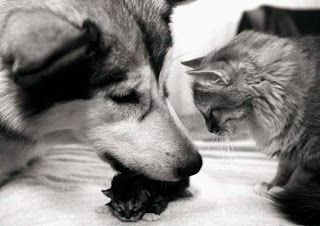 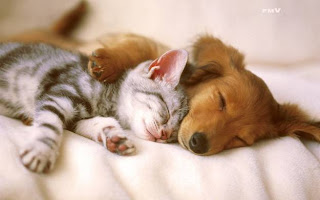 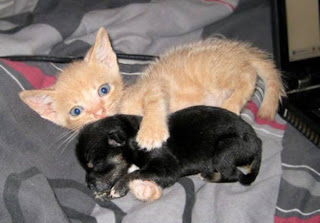 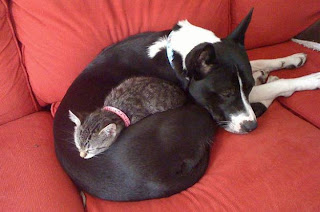 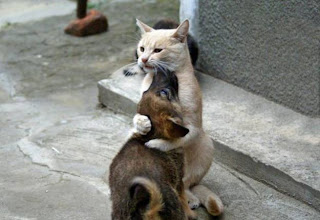 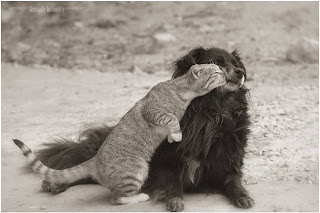 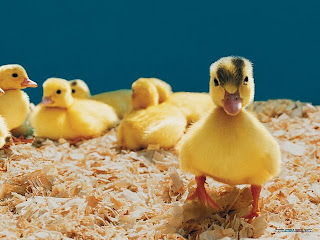 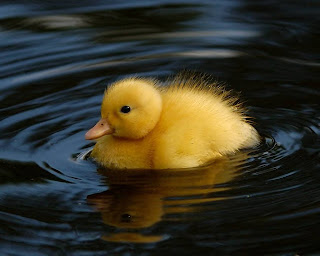 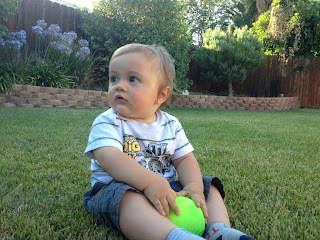 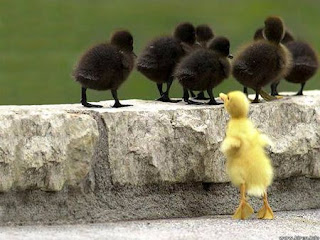 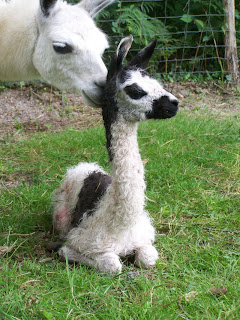