Before dinner with Tanya I spent the day at my mom’s house. While her and the kid played in the pool I looked through some of my dad’s old stuff. I found all of these photographs, some of which were taken almost 60 years ago. I saw my parents like I had never seen them before. I started taking photos of the photos. Most of them are black and white and fuzzy, and others were glued inside a laminate of sorts. These were a bit more difficult to take pictures of, especially with the glare from the plastic (I was holding the pictures at all different angles trying to minimize this).But you have no idea how exciting this was!

These are in no particular order, and a lot of them didn’t have any date on them, so these are my best estimates of when the photos were taken. 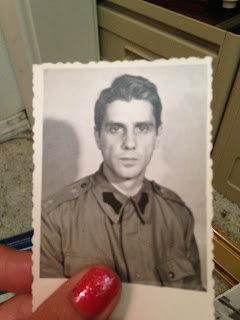 My mom around the same time. 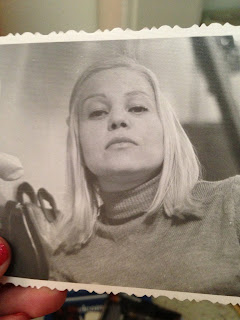 My mom in the mid to late 60’s. No, she is not in the nude she is just wearing a light colored bathing suit. 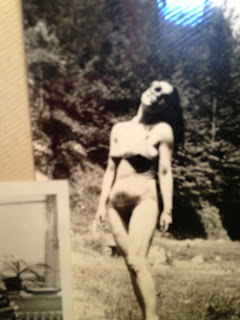 This one comes from the same set. 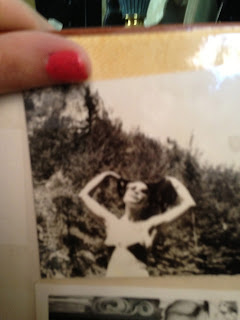 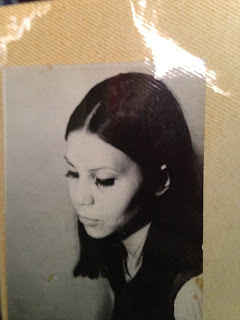 Same time period. This was my parent’s first apartment after they got married. I never saw this apartment, but I have walked past the building where it is. 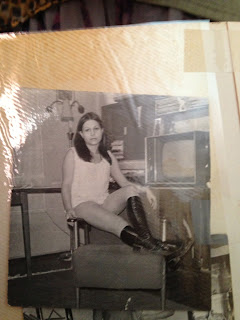 My grandparents from my dad’s side. This was taken in the apartment I grew up in until I was about 6. 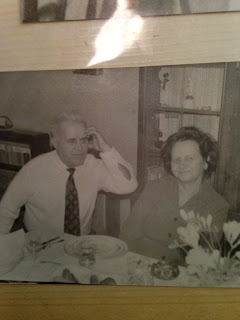 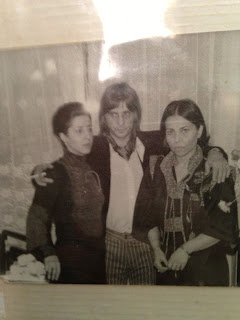 This picture is very faded, but it is a very sweet picture. From the background it was taken at my grandparent’s house. My aunt probably took it. I have no clue what decade. 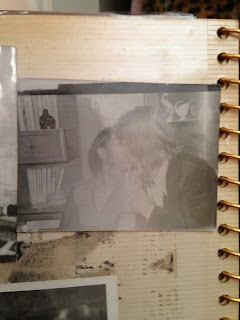 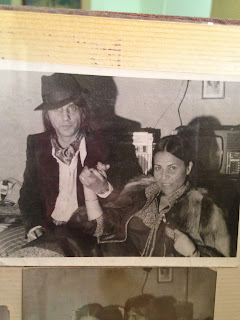 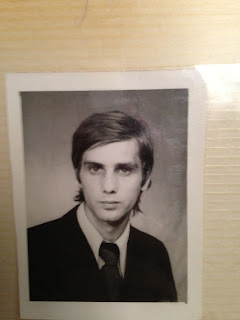 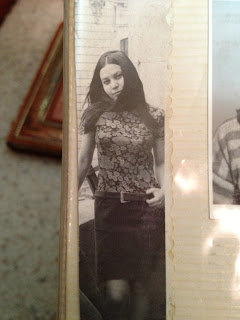 I remember taking this picture of my dad at the Hollywood Bowl in 1993. We used to live right down the street and take a walk around the bowl every weekend. 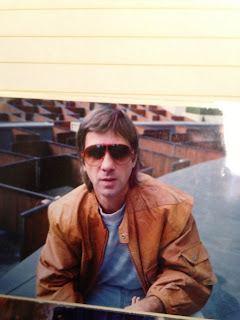 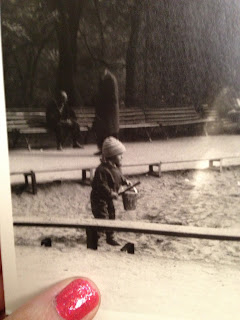 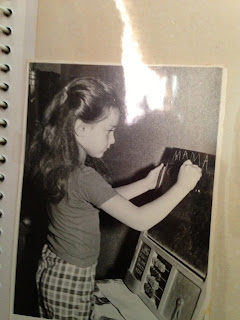 My first birthday with my dad and my aunt. I know there are two candles in the cake, but that had to do with some sort of religious ceremony thing. That cake ended up on top of my head as part of this ceremony. (Something about bread breaking). There are pictures of my aunt breaking this cake, and me screaming bloody murder. I am not posting those pictures. 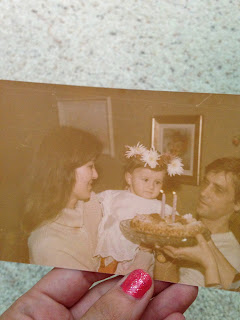 I think I was about 2 in this picture. I have a similar one at my own house, so this wasn’t so much a discovery. 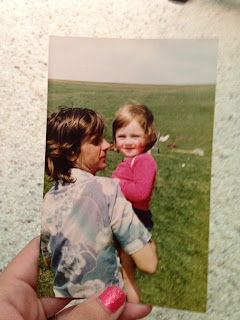 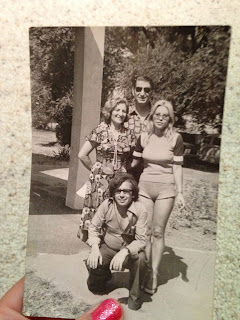 My dad (the little boy in the picture), with my aunt and my grandparents. Judging by their age, this must have been taken in the mid 40’s. 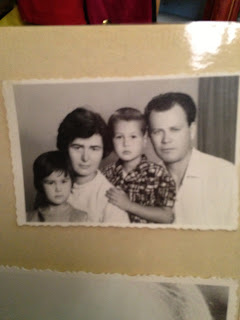 Me with my dad and grandparents. If you pay attention to the background of this picture, and the background of one of the first pictures in this post, you will notice that their apartment hadn’t changed in about 35 years. Also, I was there less than 10 years ago. It still looks the same. 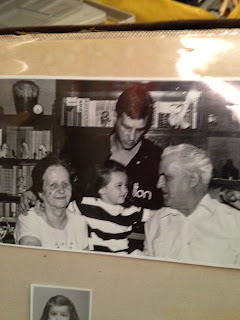