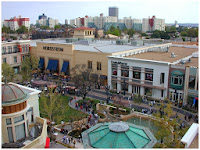 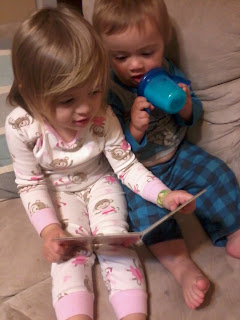 Stopped in traffic down PCH on Saturday. It was a beautiful view. Just take my word for it. 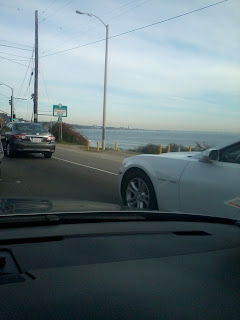 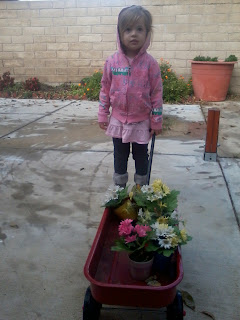 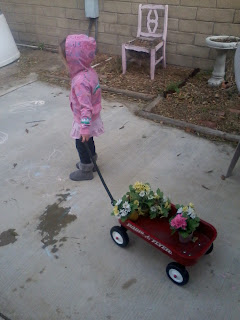 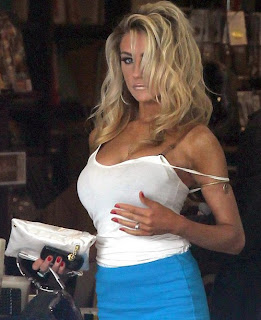 At some point I wrote a post about Courtney Stodden. These were the days when I was trying out new things with the blog (those days are far from over because I do this all the time), and I was experimenting with a celeb gossip/newsy angle. This was short lived even though I still occasionally dip into that well.
Nevertheless, 5 months later, I still get people clicking away onto my site from running Google searches for “Courtney Stodden pumpkin patch.”
First off, I am sure very fashionable and classy Miss Stodden has since then been sighted in various other locations wearing her usual next to nothing. Surely there are more recent pictures of her for these folks to look up.
Second, and even more curious, why is my site coming up at all? I have only blogged about her once. Five months ago. So of course I ran a search myself to further investigate this phenomena. As expected, the Huffington Post came up first, followed by other gossip/newsy sites. Then, after clicking through about 45 pages of search results, I gave up. So how many pages did these people click through before they got to my site? And more importantly, why?
Blogging stats never fail to amaze and amuse.
In other news, I bought some new socks and I expect them to last until the end of the month. More on this to come (with an explanation).

P.S. This is the explanation about my socks.