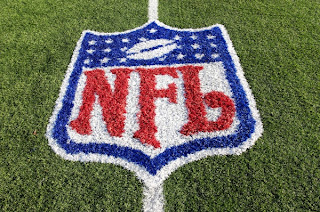 I know I have been completely MIA for the past week (probably more). I have been swamped at work. I decided it was a good time to finish up my MA… so that is eating away at my nights, and every other spare moment I may have at one point had. Ironically, I have been writing so much for school, my personal writing has been suffering. I just reread an article I had written a few days ago and was completely horrified…. Did I seriously write this? I apologize to anyone who read it.
Ducky has been terribly sick, and it was only a matter of time before I got terribly sick. Without further whining, let’s just say this has been an exceptionally yucky week, and hopefully next week will be better… hopefully…
I did at one point have a topic for this article, and it had to do with the Super Bowl. In my wildest dreams I never thought I would be excited about a football game. Honestly, I am not excited about the game, but I am ecstatic at the opportunity to see all the people I have not seen in a long time (we are hosting the Super Bowl party at our house, which is always fun).

If you too are hosting the game at your house, or are attending such a game, here is a great game we have played during the Super Bowl that gets everyone involved, even for those of you who are not football fans (myself included).

Everyone that is playing puts $1 into the cup.

If a score happens (TD, Field Goal, Safety) while holding the cup, that player takes the money in the cup.

Players shall get 2 plays to hold the cup if their 1st turn occurs during a kick off, if the rest of the kick off is a “touch back” (meaning the ball is downed in the end zone and no return was attempted).

We have been playing this game for a few years now, and it always is a crowd pleaser.

What are some of your favorite Super Bowl activities? 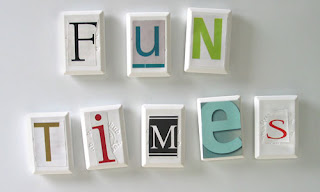 I love baby showers. I love having them (even when it seems inappropriate), I love attending them, and I love planning them. In fact, I love them so much, I am willing to plan them for you even if I don’t know you.
Needless to say, I have been to my fair share of baby showers, and have noticed that a lot of them have the same theme. Well, duh, they are baby showers, the theme is baby. And I am not just talking about the decorations, presents, and conversation. I mean, what else would you be talking about? But I am referring to the games. Just about every single baby shower I have attended has the same games. Why is that?
I am not saying these games are boring, or that they can’t be entertaining. I am just wondering why no one has thought of playing non traditional party games at a baby shower. Why must we always measure the mommy’s tummy, or guess the baby’s name? I have come up with some solutions to this dilemma by picking some really fun games you can include at your next baby shower, or suggest to someone about to have one.
Good Ol’ Fashioned Pictionary
This is everyone’s favorite party game. I have yet to see it played at a baby shower. You can make it even more interesting with some added rules.
Apples to Apples
We all have lots of fun with this at regular parties, so let’s see some of this at the next baby event!
Bop It
Need I say more?
What fun party games can you think of? What would you like to see at your next baby shower? 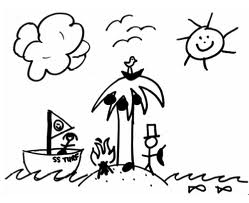