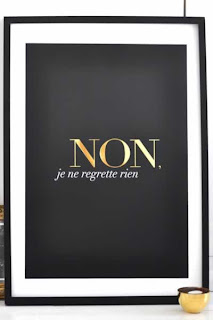 Almost a year ago I wrote this post. It was a list of random things about me, mainly in response to another blog I like to read. A friend of mine e-mailed me today and said it was one of the worst posts I have written, and she is truly disappointed – she expected more of me. Considering the entire thing was a joke, I am not sure how to respond. Except I do, so I am following up with another list of what may be deemed acceptable. Here you go Trish, this is for you.