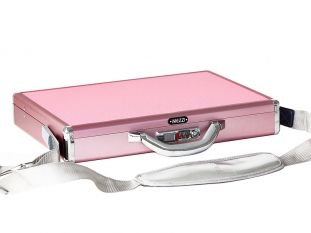 It’s funny how priorities change. When I was younger I didn’t know. Actually, when I was younger there is a lot I didn’t know. How life changes is definitely on that list.
I have always known I would get married and have kids. But I always assumed this would happen after I finished school and had my awesome career under way. Some of that did indeed happen. I finished my BA prior to marriage and kids. And the beginning of a future career was happening.
I was in the middle of my MA when Munchie came along. I decided to stop school, because apparently giving birth mid semester is a bad idea. Who knew? But I was certain I would return in a few months. Well, to my further surprise a few months after Munchie was born, Ducky was en route. Again, I thought it best to wait. Ducky came, and I resumed my burning path towards success.
But it wasn’t the same. Success, somewhere along the way, became redefined. I am not sure when this happened, but at some point, in between changing a diaper and preparing a bottle, school was no longer the end all of life. Success started being defined through my new role as mother, and school got shifted to a means towards a career, and that as a means for providing for my family. A better career means a better life for my family. My education and my career still define me, but only in a parts, with the largest part being allotted to hubby and kids. I am a wife, and a mother. Oh, and I went to school and have a job too.
Ten years ago my priorities were school, then work, and if I ever got a spare minute in there, then the third priority was my personal life. Now my kids are the most important, on par with my husband, then comes my job, and somehow I manage to squeeze school in there. Sitting in class last night I couldn’t remember with any certainty of when this happened. Was it when I found out I was pregnant? Was it when Munchie was born? Or was it a slow process that came into existence at some point after that? I realized what an amazing process it must have been. And I wasn’t even aware it was happening! Hubby is right, I am oblivious.
How has your life changed? Were you aware of the change as it was happening?