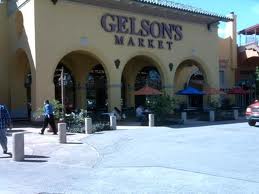 Today I told Hubby I was taking the kids to the mall. I did take the kids to the mall. In a different city. I said “mall” and he immediately assumed I meant Simi Mall. Which really isn’t a mall, but rather three and a half stores within walking distance from each other. And Lowes. So you see, not quite the bastion of fashion, or anything else for that matter. Which is how the kids and I ended up in Pacific Palisades.
I was driving towards the Simi Mall, but at some point, as I approached the destination, my car kept driving, and next thing I knew I was on the freeway. My first instinct was to head towards the beach. Something about the beach has been drawing me back week after week. As I was driving through Malibu, fully intending to stop and let the kids out to play, I realized they were asleep in the car. Waking small children from their nap is never a good idea. So I kept driving up PCH, until I got to Santa Monica. At which point I intended to take the kids to Third Street and look through all the pretty shops. Nope, kids were still sleeping. So I passed Third Street, got to Sunset, and thought maybe Hollywood would be a good idea. Surely the kids would be awake by then.
Next thing I knew I was somehow lost in the Palisades, driving around aimlessly looking for parking. I figured at this point any shopping center would do. Oh, look there is a grocery store! Let’s go walk around there. Their grocery store is better than our mall! And I bet they don’t have a gun shop next door. In fact, I think Texas is the only place that has more gun shops than Simi Valley. Or maybe an equivalent number. I am not sure.
I think I liked it there (the Palisades, not Texas, just in case you were wondering. Not that I dislike Texas. Because I would never say that). Either way, I should move to Gelson’s. They are usually in nice neighborhoods, and their freezer section looked spacious. 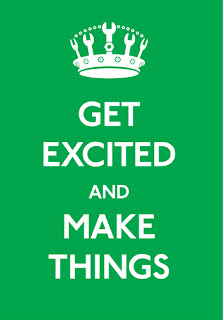 Oh my goodness golly gumdrops! Has it been this long since I did my latest recap of all the posts I have written elsewhere? Well, in that case, here they are:

Sorry, you are not special…

Munchie has a boyfriend

Did you seriously buy that?

I let my kids watch this stuff…

Yo Gabba Gabba has been on my mind….

Do you live around here?

And of course, cool stuff I have pinned!