Because I have been too busy to take cute pictures this week, I offer you randomly selected pictures from my Pinterest page. Enjoy. 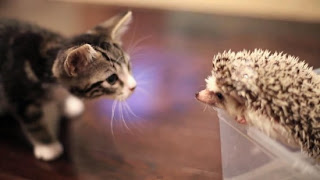 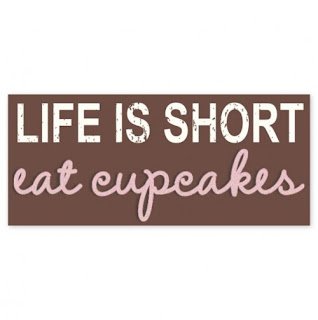 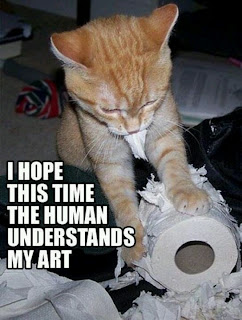 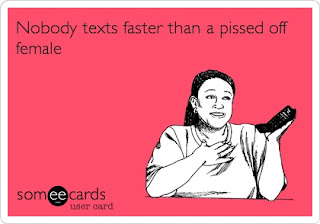 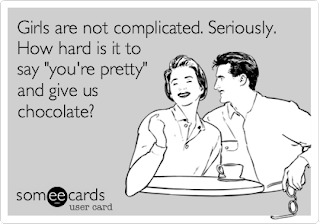 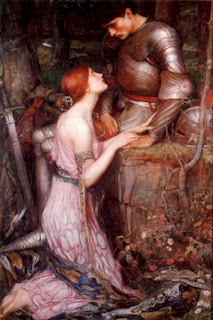 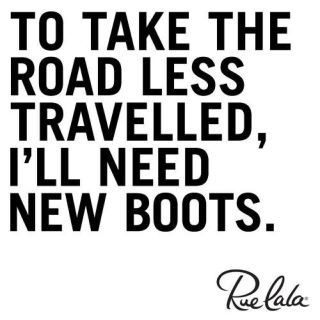 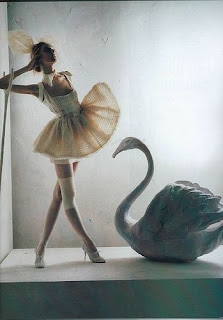 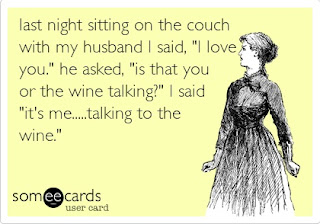 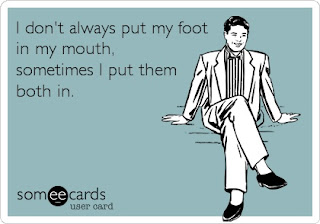 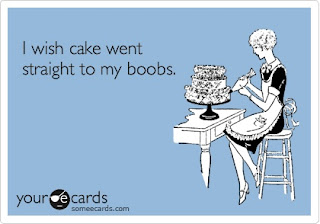 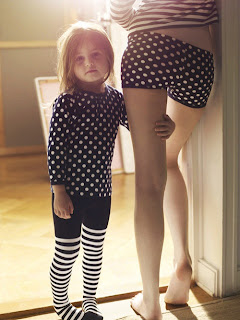 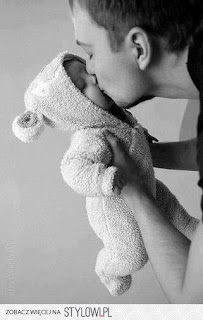 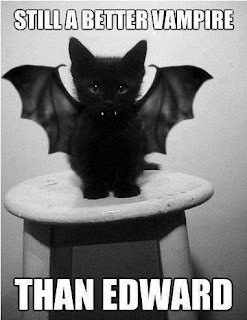 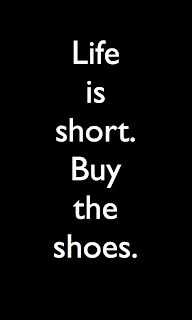 While I was showering Munchie found my shoes. I found her trying them on. 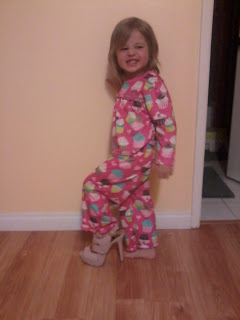 The next day as I was in the shower the kids woke up. Ducky can’t get out of his crib without assistance, so Munchie kept him entertained while I bathed. She put all of his books in his bed for him. 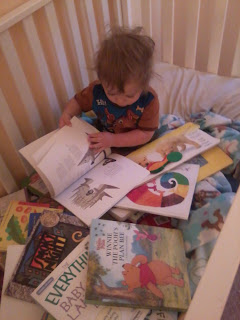 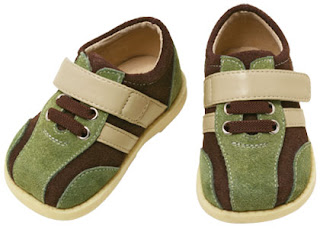 Ducky needs shoes. More accurately, Ducky needs to wear shoes. He is almost one and half, and has never in his life worn shoes. Mainly because he absolutely refuses to let me put them on him. Until now it has not been so much of a problem. He wasn’t walking, and carrying a barefoot baby around, especially in this heat, was just fine. Now he has started walking, but will not let me shoe him.
I took the kids to Starbucks this morning, and Ducky didn’t let me hold him as I usually do. He wanted to be put down so he could explore like his sister. The lady behind me condescendingly told me I should put his shoes on, as if the idea never occurred to me. I told her he was exploring Bohemian concepts. And then took my coffee and children and left before she called CPS.
We are about to go to the store, so I decided once again to try. He squawked his little duck voice at me. Arms flapping and all. There was kicking and squirming, but at last he is shoed. And angry. As I write this he is sitting in a corner suspiciously eyeing the things on his feet. If he gets into a particular mood he may try to eat them.
Now I understand why they suggest training shoes. They don’t serve any practical purposes other than helping your child become accustomed to having shoes on. I used to think the concept was odd. I mean, shoes are meant for walking. If your baby isn’t walking, why would you put shoes on him? Now I get it! Six months too late.
I guess I didn’t think about it because I never had this problem with Munchie. She was mommy’s little girl, totally excited about shoes. I am pretty sure she owns more pairs than me. Obviously I can’t be outdone by a two year old. I think shoe shopping is in order.