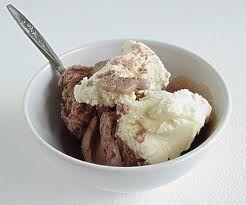 Aside from my sleeping schedule, which is currently pretty much non existent, this last semester has somehow also deregulated my eating schedule. There were numerous days each week where, in between meetings, general office business, and teaching, I was forced to eat at off hours if I was going to eat at all.

Lunch was often at ten thirty in the morning, or if not, I would have to wait to eat until after class, when I would get home at eleven at night. Or, on days when it was a little more lenient, dinner was at four in the afternoon, or the same consequences would ensue. While I am generally good at going for prolonged periods of time without food, I can’t maintain this sort of thing over an entire semester. This became a regular thing, and pretty soon my entire body became accustomed to it.

The semester ended,  I have returned to my previous schedule, and since this is the week right before holiday break, there are no ridiculous meetings, but my body continues to insist on eating as it did before. By ten this morning I was already craving lunch, and having dinner at seven or eight seems like an eternity. And then at around eleven at night, when I used to just be getting home, I am hungry again for no reason.

It is not terrible, but very annoying. I am trying to force my body back into a normal schedule (who has lunch at 10:30 in the morning?), but I am sure that as soon as I do, it will be only a week or less before the semester begins again, and Tuesdays, Wednesdays and Thursdays I will have to push it around once more. And who knows what that will entail….

P.S. There is a picture of ice cream for this post because that is what I had for lunch yesterday when I started writing this. Thought you should know. 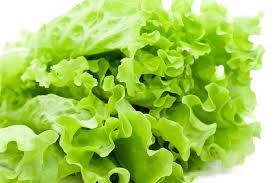