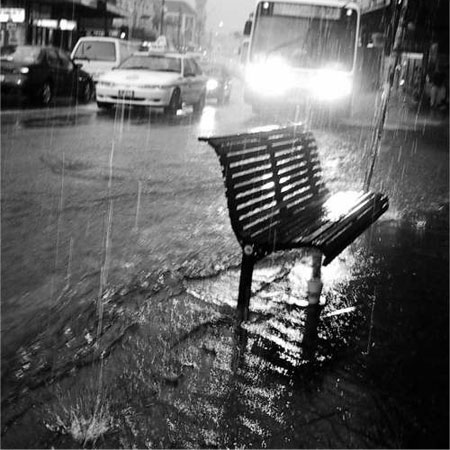 The city and suburbs are two different worlds. If you have ever lived in a suburb that is well hidden from view, that few have even heard of, it was a world onto itself; it was a sort of sanctuary to hide. The city does not afford that, and if you live in the city, visibility becomes a trap. Where the suburbs shield, the city leaves you naked.

This is not necessarily as tragic as it may seem, but the constant feeling of being watched is unsettling. No one cares for the most part, but you know there is never an escape. Every errand you run, each time you leave your house, every time you change (because you don’t have enough sense to buy curtains), becomes someone else’s business, even if only briefly and quickly forgotten.

But what you don’t realize is that the suburbs were the same, in a different way. Each time you stepped outside, drove off, came back, got your mail, there was always someone watching. A housewife with nothing better to do. A child in a front yard. The neighbor mowing his lawn. They were all watching, but they practiced a discretion only known in the suburbs. And unlike those in the city who would witness these small bits of life on a regular basis, discarding them as nothing, the suburban crowd reveled in each… the goings on of another were practically methods of entertainment, and their reflections of it, a sport.

Last year around this time I was practicing for an exam where I had to discuss the building of the city within literary works. I don’t recall the exact prompt, but I do remember that at that time I knew nothing of this. The city was a sort of strange, otherly place for me and required novels for me to properly describe. I was right about one point I had made (or at least intended to make, although I don’t remember that either), but the point is, the city, despite its seemingly endless activity, breeds isolation. A city may be a central location, but the center doesn’t always hold very well, and there is nothing binding one to another. The voyeurism inherent in city life does not translate into caring. You are just another image flashing before someone’s eyes.