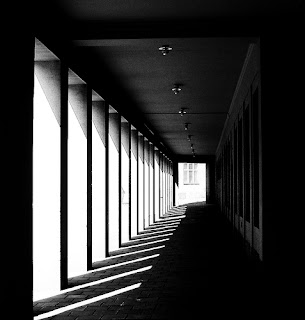 I can’t sleep tonight. I am rather agitated. What, is this my third post for the night? Good grief! I should have my laptop taken away!
I wish there was a little switch inside my head that could turn things off. Unfortunately there is no such thing. I will have to suffer the consequences in the morning. Per usual. At least other people can wake up confused and claim a hangover. I can’t even make that claim. In fact I would rather dishonestly state I have a hangover. It seems more normal. I would rather people say “Oh, she has been drinking again” than “Oh, she has been thinking again.” The latter just sounds unnatural. People judge thinking.
Has she been thinking the right sort of thing? How much thinking is good for you? Has she been doing the wrong kind of thinking? What does her husband think about all her thinking?I bet all that thinking is getting in the way of her doing things. I am sure she is neglecting her children with all that thinking going on. Where are are her children? Oh Lord, she is teaching them how to think. On and on it goes.
Tonight, when I came home, and my daughter and I had different stories about what happened today, it became apparent just how much I have inadvertently taught my children to think. She can create, from a few stray words, an entire plot line, recreate a narrative, and conceptualize my story. Accuracy be damned, she figured out the finer nuances of fiction. Where detail lacked, she invented. The gaps of truth were quickly filled in with imagination. And the story flowed forth, told by a three year old, as only she could.
It was like one of those mystery shows where you try to place the characters. The infamous he said/she said story. My word against hers. There is much hope for the child.
http://feeds.feedburner.com/ConfessionsFromTheCrib